What is rendering in digital art 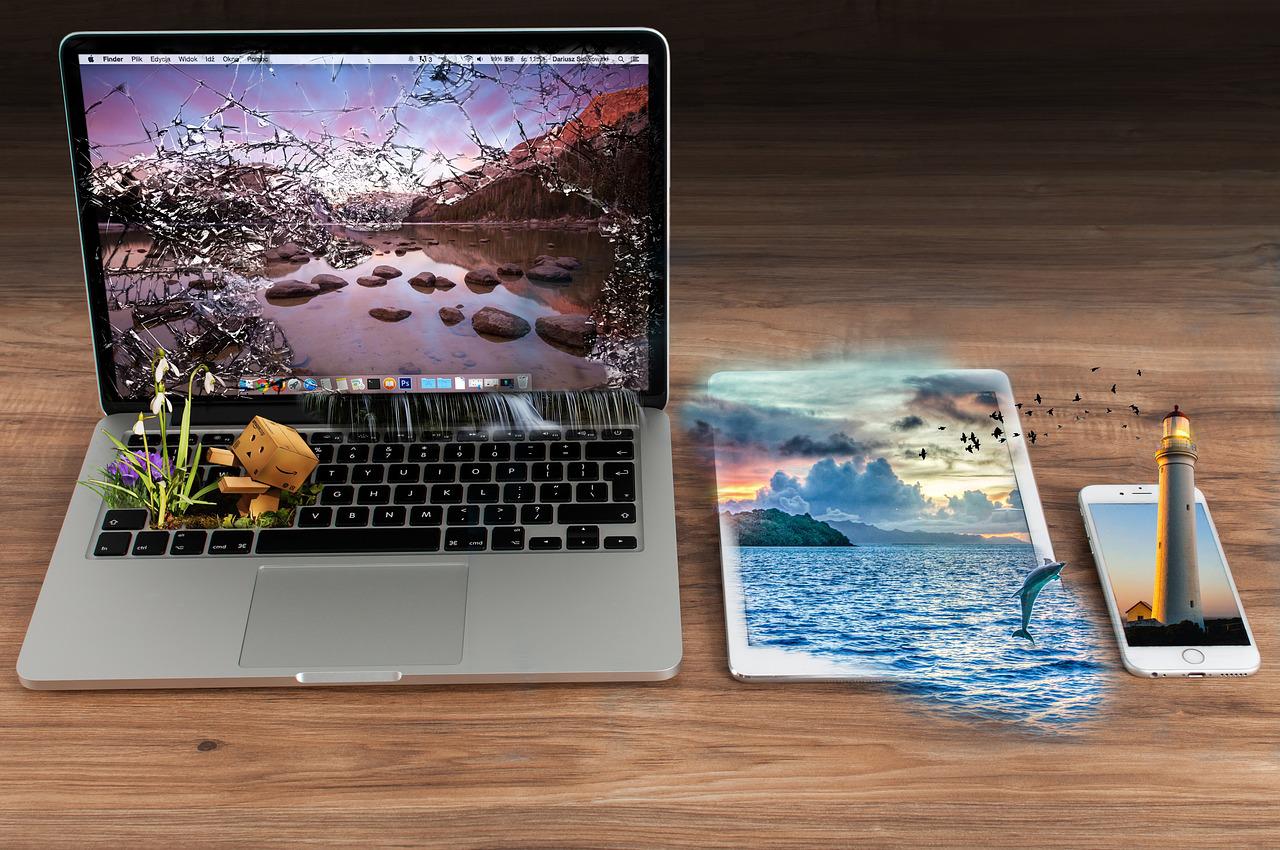 Render-art is the conventional name for a form of modern digital painting. But instead of canvases and brushes, render-art involves working with 3D computer graphics and visual effects. It sounds complicated, and it looks even more complicated.

There are almost no exhibitions of render art, these paintings (if you can call them that) do not hang in galleries and are not popular with critics. But they don’t need this, they get enough likes and thousands of followers on Instagram.

From minimalist and utopian interiors to futuristic sculptures and cosmic landscapes, these are all found in the works of render artists.

Computer graphics have opened up a wide range of possibilities for artists and their imagination. And since the technological progress of the world always affects culture as well, 3D graphics has become a tool for creating works of art.

The technical side of rendering in digital art

Rendering is the process of obtaining an image from a model using digital computing. It is used to create photorealistic images from digital objects. The image generated as a result of rendering is called a renderer.

This technology is widely used in a variety of fields – creating renderings of houses before construction, variants of interiors, and graphics for feature films and computer games.

Many commercial 3D designers and render artists were putting their work and portfolios online even before it became equivalent to art.

Gradually, their creative projects became popular on Behance and Pinterest, and later on the main visual platform of today – Instagram.

It was thanks to Instagram that render-art turned from a hobby and a purely commercial craft into an art form.

Designers who were doing it for fun or for experience suddenly began to gain thousands of followers, and their work gained tens of thousands of likes and reposts.

The Instagram account of Canadian rendering artist Frederick Duquette, known under the pseudonym FVCKRENDER, has 340,000 followers and more than two thousand posts.

He is a vegan, a designer, a skateboarder, but more importantly, FVCKRENDER is one of the most famous rendering artists in the world. He has a recognizable style that many newbies try to copy, and his portfolio includes collaborations with Dior and Supreme, collaborations with Mercedes-Benz, Off-White and rapper Lil Nas X.

Frederic didn’t start doing 3D graphics until 2016, when he was working as a waiter at a Montreal restaurant. He carried a computer with him to work and in his spare time studied Cinema 4D, a program he still works in to this day.

As part of his personal creativity, FVCKRENDER has created more than a thousand and a half pieces, which he continues to create and post on Instagram almost daily.

But he places them in an imaginary space setting, making them shimmer with colors or glow in an unaccustomed way.

Often his work contains no concept or meaning, and the focus is precisely on visual content and aesthetics. And in that respect, FVCKRENDER’s work is a great treat for the eye and the imagination.

But it is impossible to say that render-art is completely built or fixated on futurism – there are many authors who create work in a completely different direction and style.

For example, the Cypriot render-artist Totis Raphael makes sensual and aesthetic works in which the concept often prevails over the visual content. He uses delicate colors and defocus, and the main characters of his works are faceless mannequins, in whose clothing, design, or posture you can recognize human feelings and states.

An important movement in render-art is the design of utopian architecture and interiors. The rendering of future interiors and buildings is a frequent procedure in engineering and design, but it is the popularity of render-art on the Internet that has led many architects and designers to create and position their work as works of art.

A case in point is the work of Canadian designer Jo-Ani Charland, known by her pseudonym BAEIGE. She creates minimalistic landscapes and interiors that hardly anyone would build in reality, and that makes them evoke a sense of longing and fascination.

Fields of dried flowers, lots of stairs and shaped openings without doors, pools in the desert, pools in snow-capped mountains, pools in the middle of a meadow with lush grass. There are no people in her works, though all the spaces depicted imply their presence.

As mentioned at the beginning, render art is not a recognized art form. It is hardly quoted by critics or galleries, despite its notable popularity among ordinary social media users. And here’s why this is the case:

First, render-art is an extremely young trend that is not often considered exactly art. Even for many people in related fields, it is more of a craft than an art form.

Secondly, the real “creators” in this field, who are known outside of Instagram, not so much. The same FVCKRENDER or Chad Knight, who have the most authority among render artists, rarely give interviews or position themselves as artists.

They do a lot of commercial work, and do personal work out of a love of craft and free creativity.

According to them, they were not prepared for such popularity and audience love for their work.

What does rendering mean in digital art? 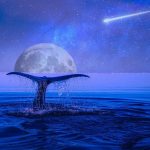 The process of rendering in digital art is the process of converting a 3D model or scene into a 2D image.
A 3D model is converted into a 2D image through three steps:
1) The first step is to create the geometry and texture for the object. This can be done with software such as Maya, Blender, Rhinoceros, or Luxology Modo.
2) The second step is to add lights and materials to the geometry in order to create a realistic lighting effect
3) The third step is to render the geometry from different angles and perspectives with programs such as Mental Ray, V-Ray, RenderMan, or Brazil Renderer.

What is a rendering in drawing?

Rendering is a term that is used to describe the process of adding color to an image. It is often used in drawing as well.

A high quality render is a realistic and photorealistic representation of an object. It is typically generated by a 3D graphics program which takes into account the laws of physics and the natural appearance of materials.
A low quality render, on the other hand, is not as realistic or detailed as a high quality one. It may not be able to represent certain features that are present in reality such as shadows or reflections. 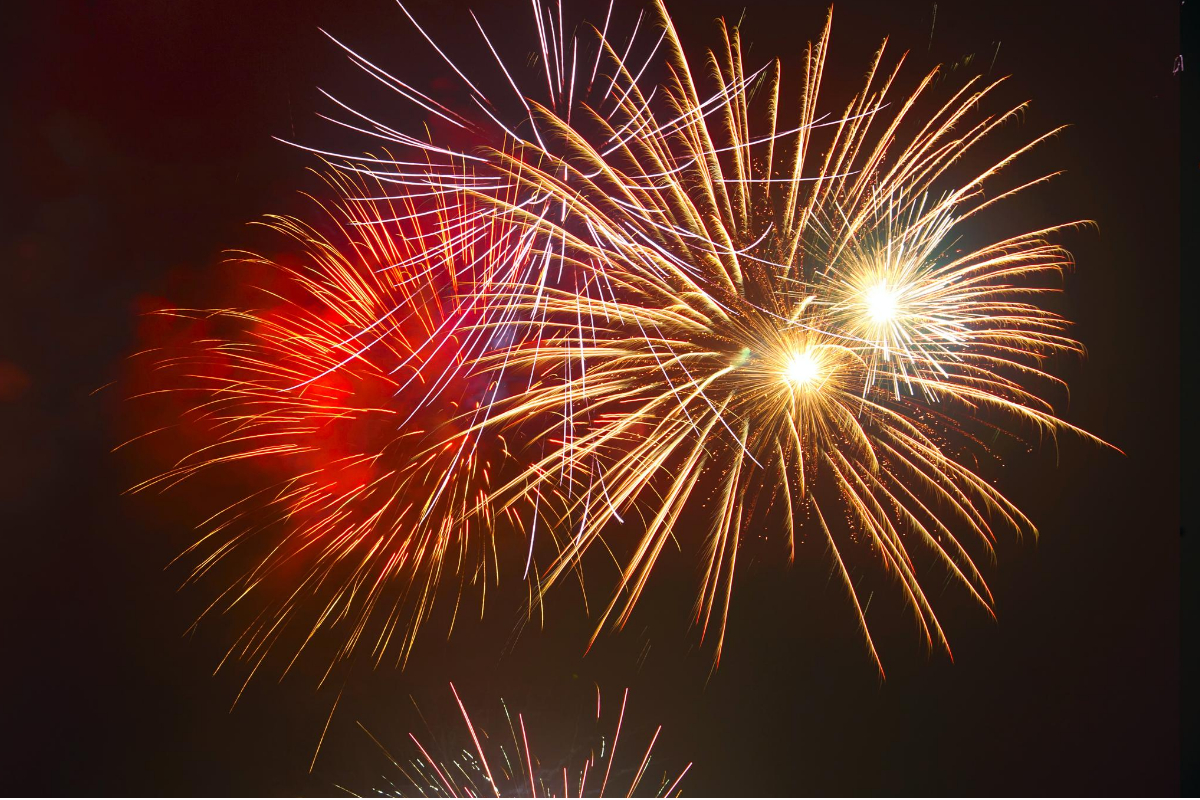 Chinese culture has given the world many masterpieces. Rare musical instruments, ink painting and the elegance of calligraphy, colorful pagodas and the Great Wall of China, which is visited by 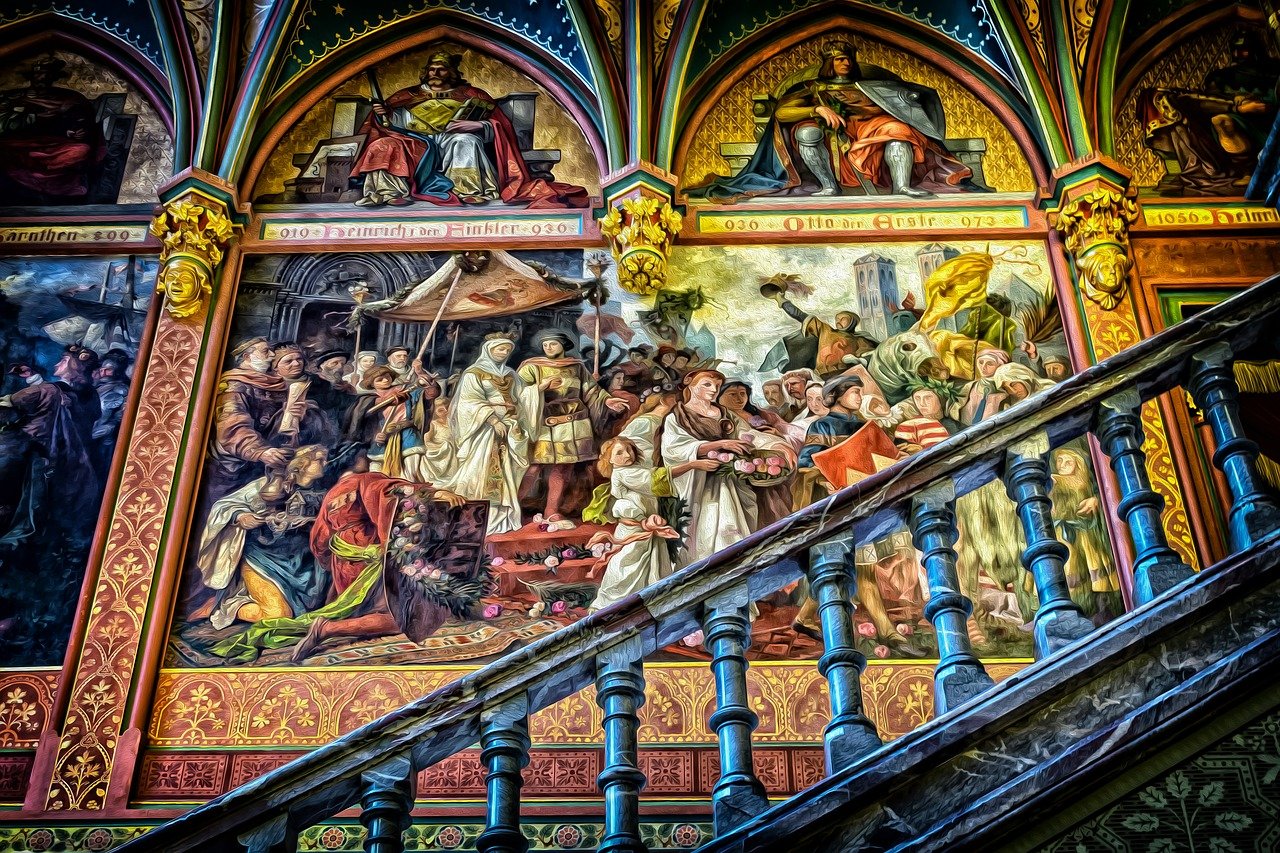 Caravaggio’s free ideas penetrated into Spanish painting in the first half of the seventeenth century. Seventeenth-century Spanish painting developed under the strong influence of the church, partly because of the 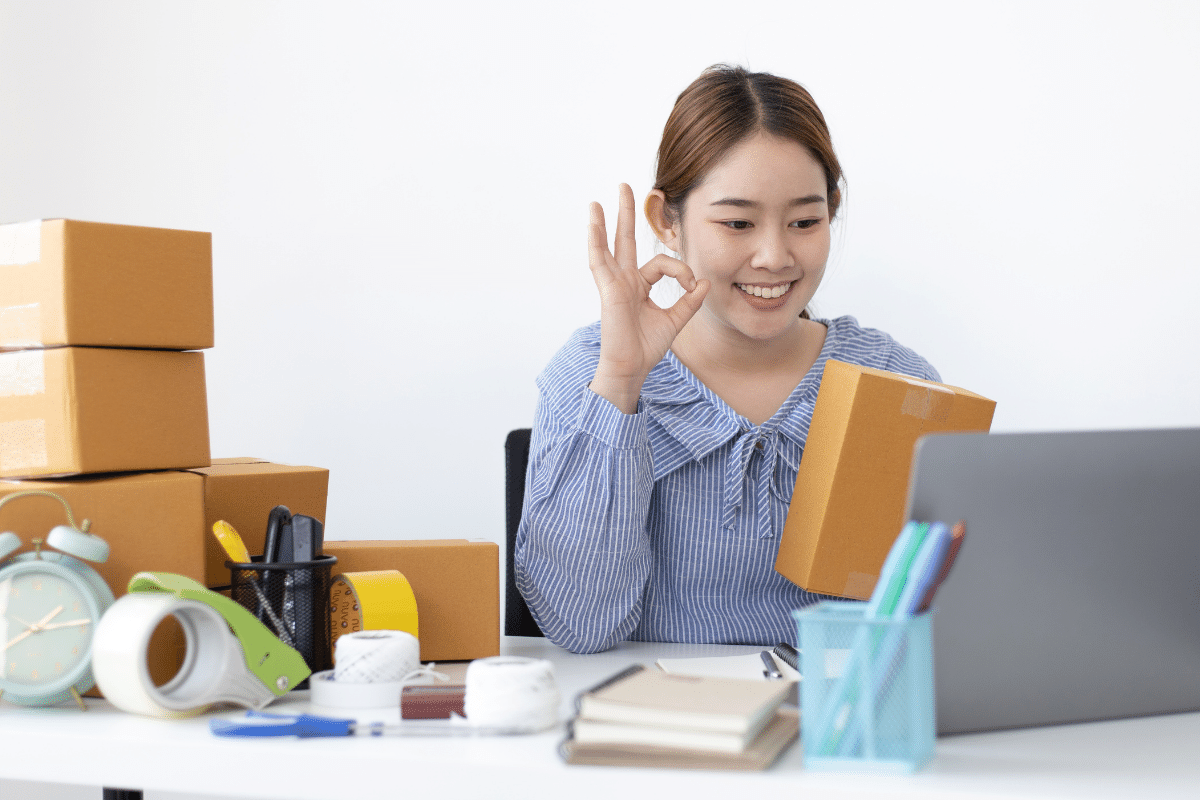 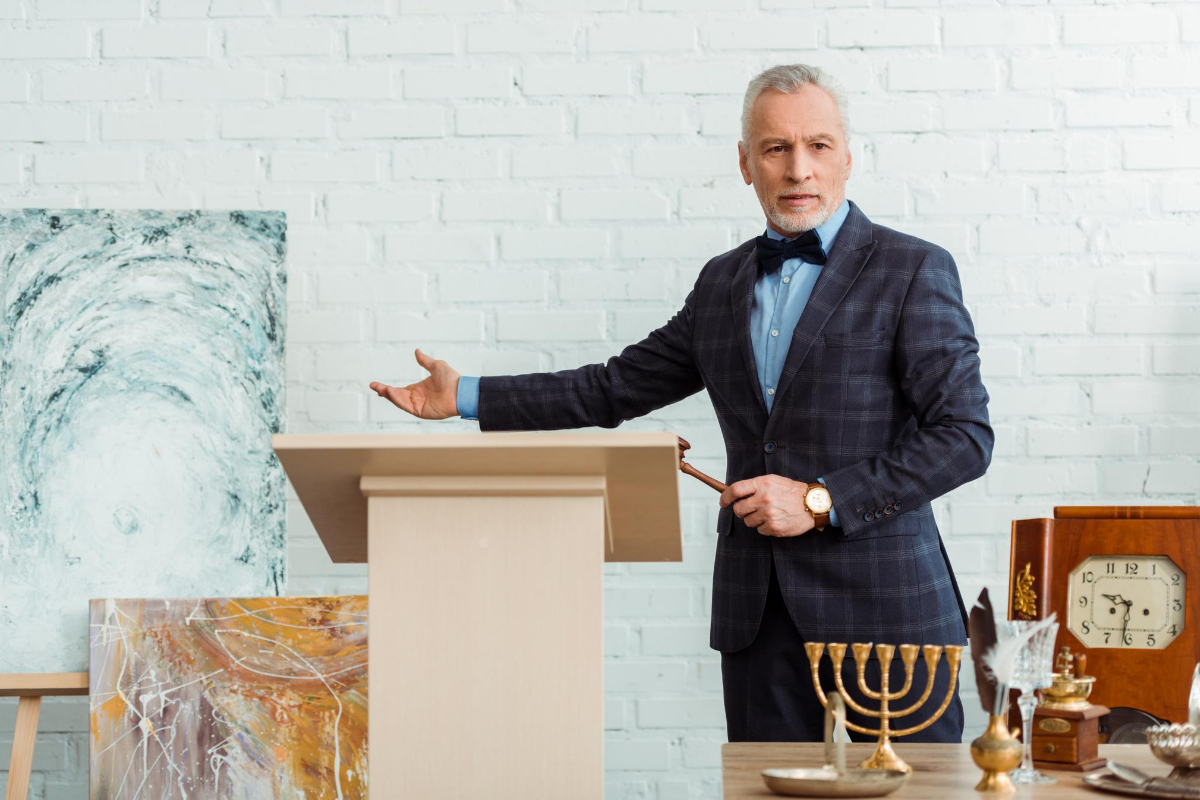 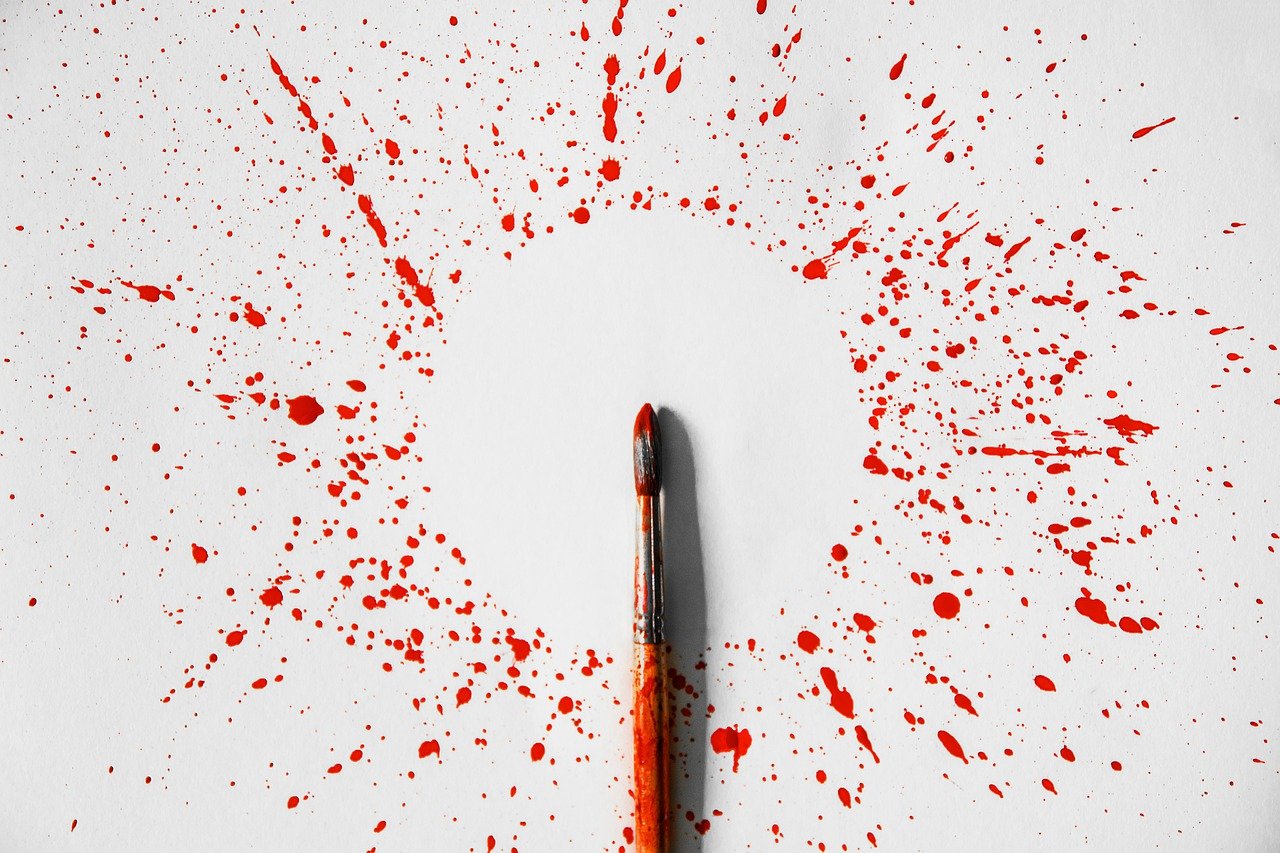